A County Galway home on the island of Inis Oirr has been showcased at a leading international architecture fair.

The three bedroom house was designed by Tipperary based architect Patti O’Neill and featured at the BAU fair in Munich last month.

The home takes advantage of the wild ocean views surrounding the site and encapsulates the surrounding rugged landscape of Inis Oirr.

The construction of the home was originally thought out by husband and wife Brigid and Kevin Keane in 2009. The pair wanted to make the most of the site’s stunning
surrounding scenery. Following Kevin’s death in 2010, Brigid made a decision to carry on with the project assisted by O’Neill Architecture.

The home is made up of poroton monolithic clay blocks, which were imported from Germany for the build.

The beautiful build is spread out over two stories and offers breathtaking views of the ocean and the Cliffs of Moher. 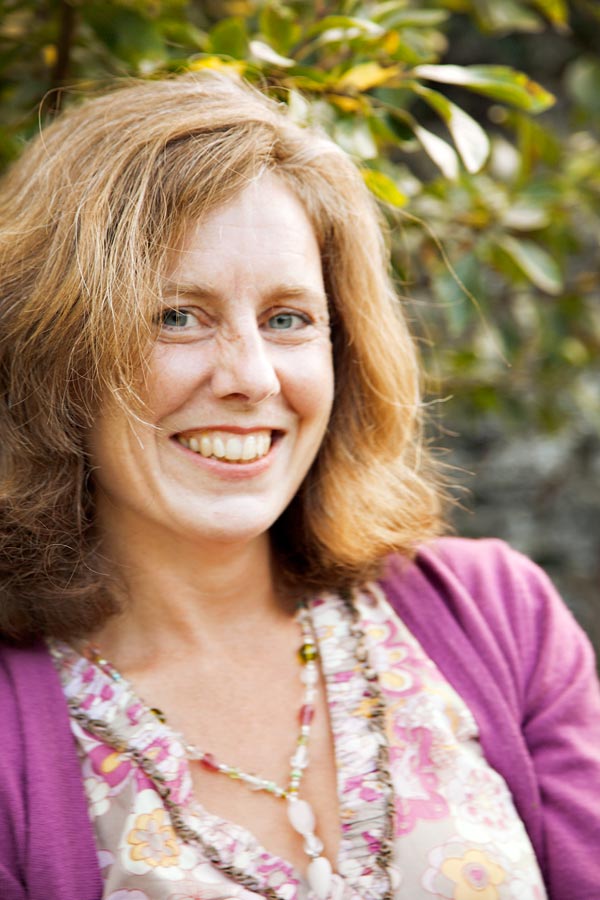