Originally Chapel Lane was lined on both sides with one-roomed ‘cabins’ constructed in the early nineteenth century to house the landless agricultural labourers. There are approximately 30 cabins visible on the ordnance survey map of 1841 which on the next survey of 1880s is reduced to about ten. Today on the north west side of Chapel Lane exists the last remaining intact cabin from this row.
The last cabins stood on six acres and were used as farming sheds. In the last few years they have been unused and have become derelict. Originally it would have been thatched which is now covered in rusty galvanised corrugated sheeting. To the north east of the cabin a former cabin has been adjusted with a lean to roof of same material. The construction of the walls is of stone & lime mortar with partial repairs in cement mortar.

The clients wish to refurbish the former labourers cottages on Chapel Lane for their own private use as a dwelling. In order to achieve a habitable 21st Century dwelling – the existing cottages are to be restored & reroofed and an extension is to be added to create an entrance and light-filled spaces to the interior and exterior. 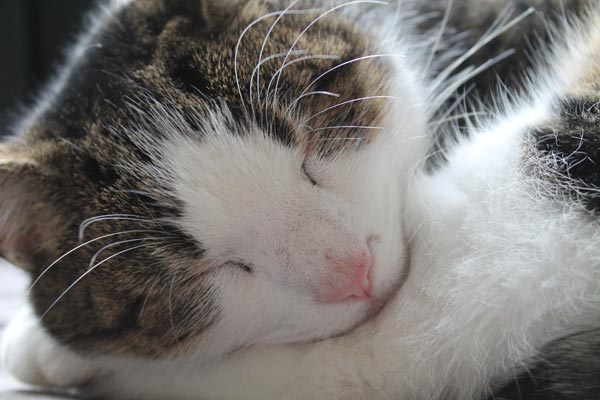 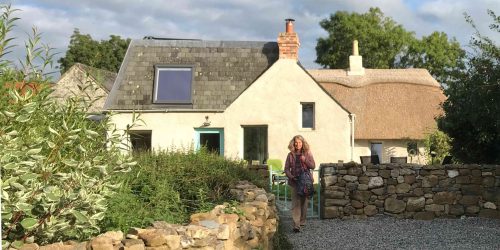 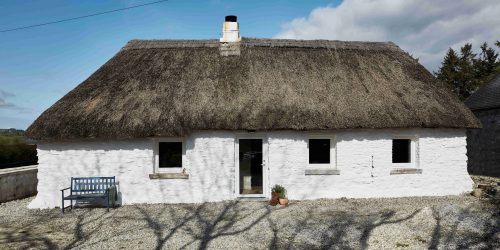 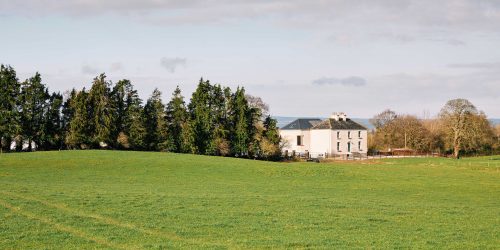 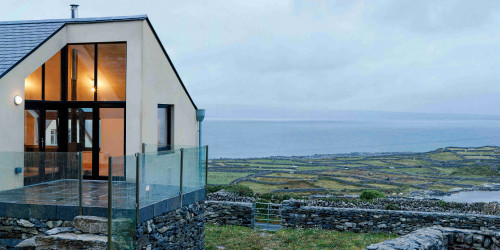 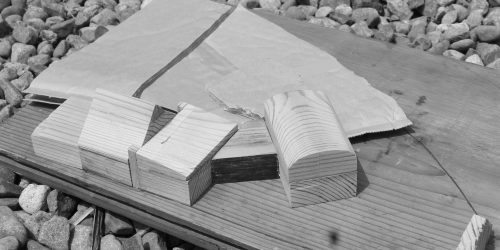 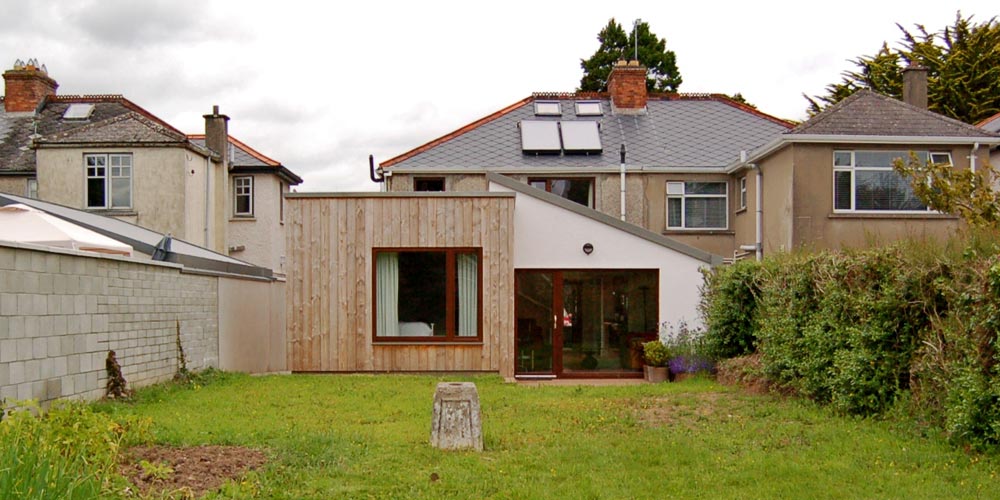 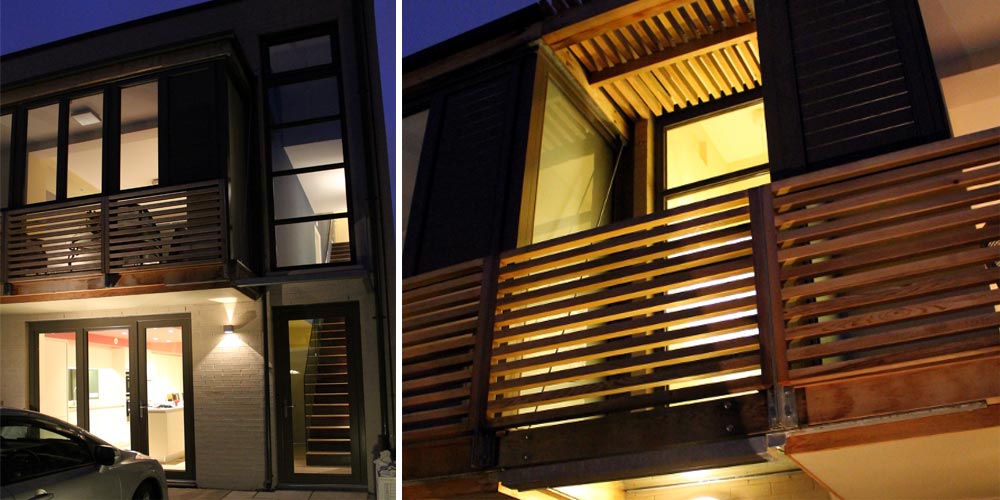 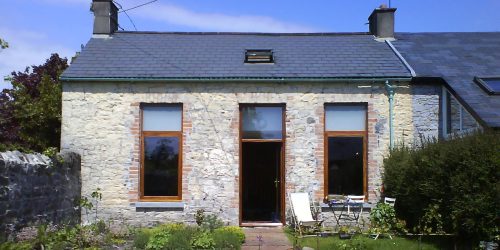 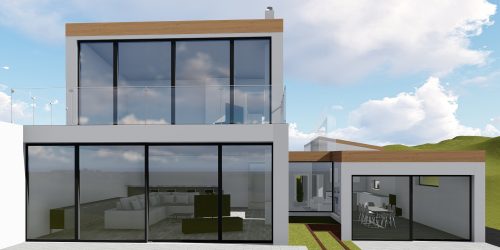 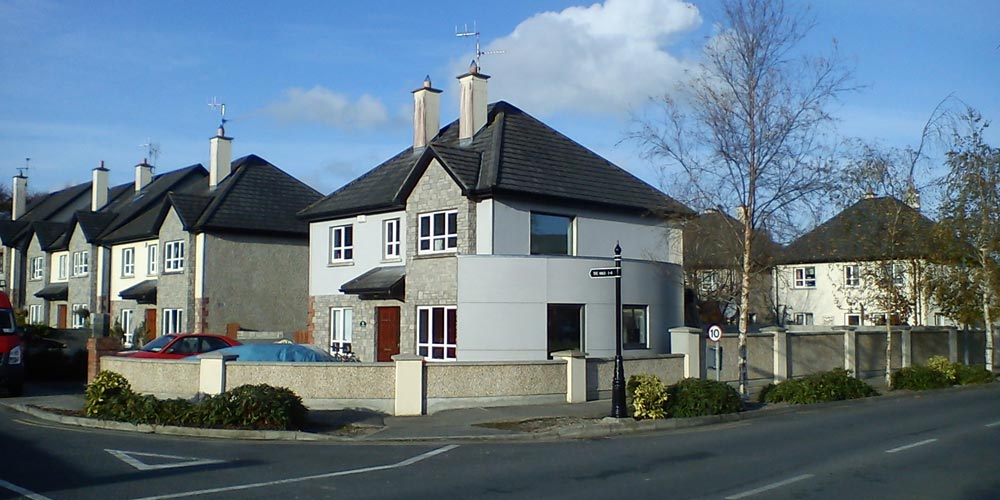 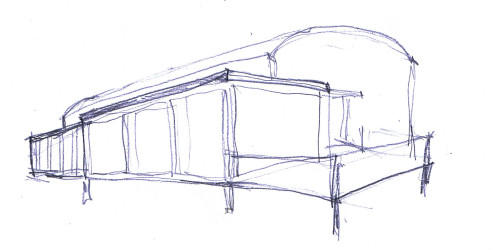 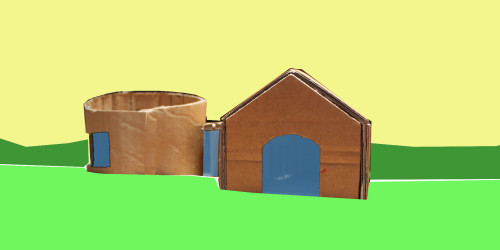 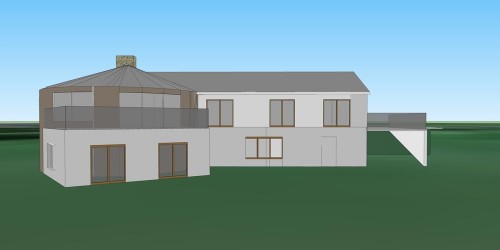 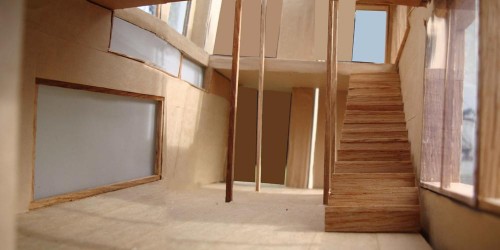 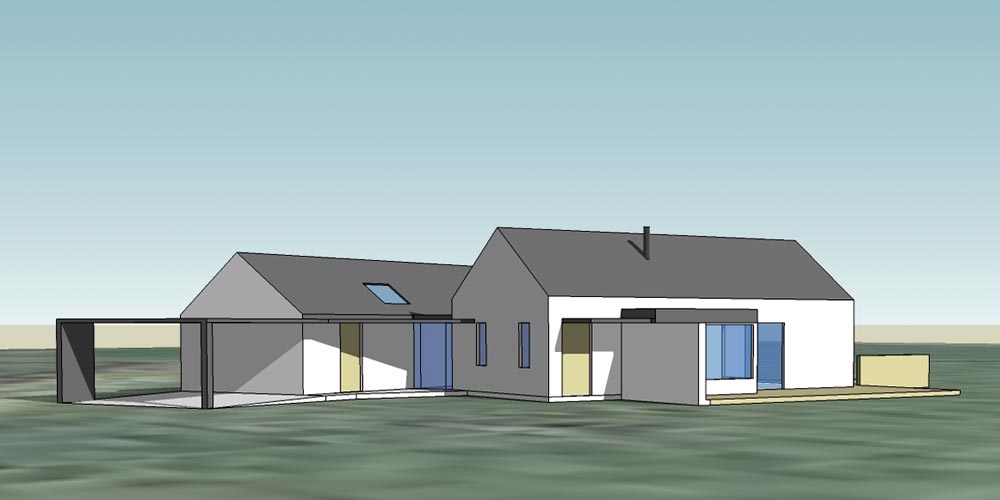 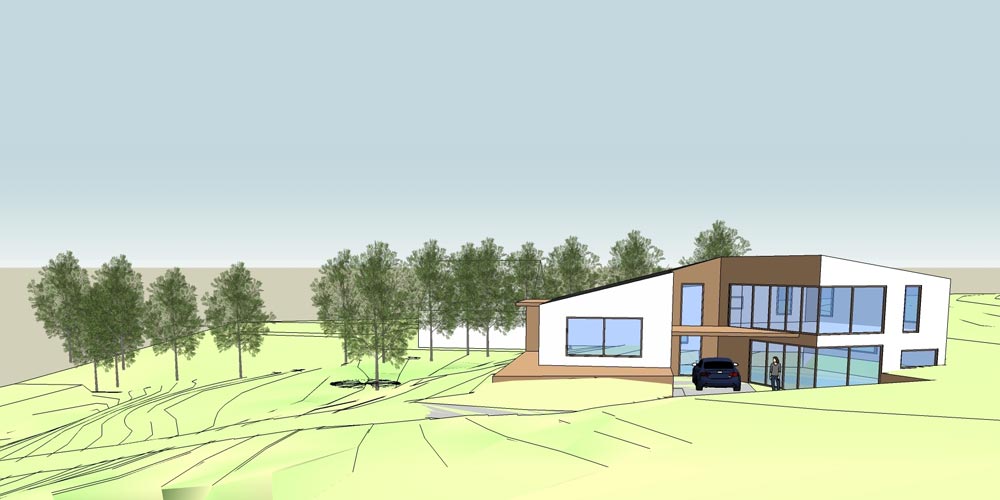